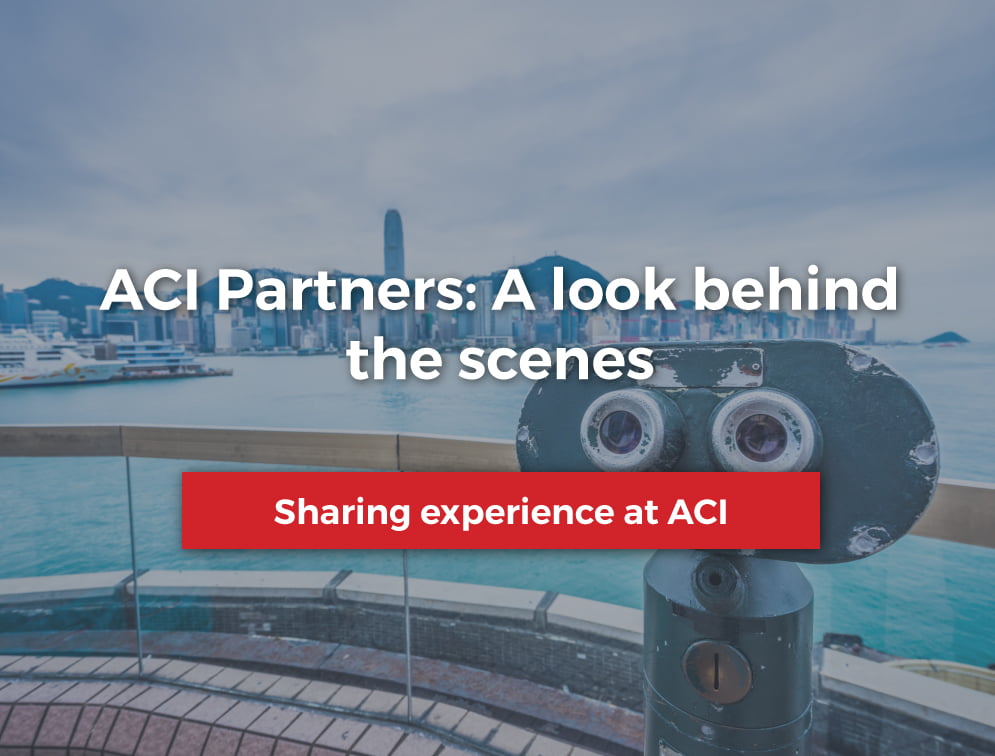 ACI Partners: A look behind the scenes

Thomas Dapp is a German legal professional, who was engaged in a two months internship and knowledge sharing program within ACI Partners in January – March 2018. In this article Thomas speaks of living impressions of his stay and work in ACI Partners.

My name is Thomas Dapp and I am a junior lawyer in Germany. As my last mandatory station of practical training, I joined ACI Partners in Chisinau, Moldova from January 2018 to March 2018.

In this article I will share some insights and impressions about my internship at ACI Partners. In other words, I want to offer you a glimpse behind the scenes.

On my first day, Igor Odobescu, the Managing Partner of ACI Partners, welcomed me jokingly, which struck my memories. After introducing me to the other members of ACI, he said: “Feel like at home, but do not forget being our guest.” Let me say from the outset: I felt well and comfortable at any time of my internship.

When entering the office, the first thing that caught my eyes was the open plan office. In general, open plan offices are very contentious. Some say it is rather hard to form clear thoughts while other colleagues are talking to each other. Others take the view that open plan offices are worth a mint. Nevertheless, this disadvantage mentioned before, could also be highlighted as a benefit. There is an open space to discuss and this enables creating new thoughts on complicated cases. This benefit is truly lived by ACI Partners. A frequent exchange takes place between ACI members on a daily basis. This helps to work out the best solution for the clients. Furthermore, there are high chances that one of the lawyers has already been involved in a similar case and could support his colleague with added experience. Moreover, an open plan office can contribute to a good working atmosphere.

From my very first day at ACI they have been assisting me in all belongings and already from the beginning I felt as part of the team. All ACI members are capable of speaking English fluently, which helped me a lot to integrate. If there have been any discussions, they supported me by translating it into English or otherwise conducting the whole conversation in English. Thus, being a non-Romanian speaker and the official language being Romanian, they have been always trying to include me. In the building where ACI is located, a small cafeteria is also available. Usually, a few others of ACI and me had lunch at this place. The lunch menu is changing day by day and is available only in Romanian language. So, once again I relied on the help of the others. At least, at the end of my internship I was capable of understanding most of the dishes. At lunch we often compared Germany and Moldova in things from food to fairy tales up to legislation. Very often we spotted out striking similarities.

The community at ACI is also a remarkable one. Team cohesion and working as a team is appreciated being important at ACI. But this solidarity is not unreasonable and surprisingly. From time to time they take part in active teambuilding. Therefore, going rafting, karaoke evenings or having culinary fun are not a rarity.

But please, do not get a wrong impression. It is not just a fun event, but rather a place where people work very hard. The events described earlier are a kind of a means to an end. At ACI it is recognised that a good working atmosphere contributes to arising outstanding work for the benefit of a client.

The legal work, despite me having no idea of the Moldovan law, was very interesting. One of my main goals of the internship was to obtain some insights of how an international focused law firm works and how cross-border situations are getting processed. In detail, my aim was seeing ACI Partners doing legal work for foreign companies being active in Moldova. At the very beginning already I was allowed being part of such a project.

Certainly, it is not too common for Germans going for an internship to Moldova. But I am definitely not regretting this step. I was able to broaden my mind in many respects. I met very kind and welcoming people, I visited a great country and I was allowed in obtaining insights of a law firm in international outlook.

Finally, I want to say thank you to the ACI Family, who made my stay in Chisinau unforgettable. 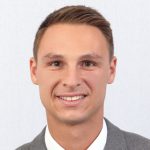 https://s.gravatar.com/avatar/47f34513f61c8d1d3879f4f79caba455?s=80
Blockchain, Bitcoin, Ethereum and Smart Contracts – What it is and how it could affect usPrev
IT Parks in Moldova: Jump on the bandwagonNext 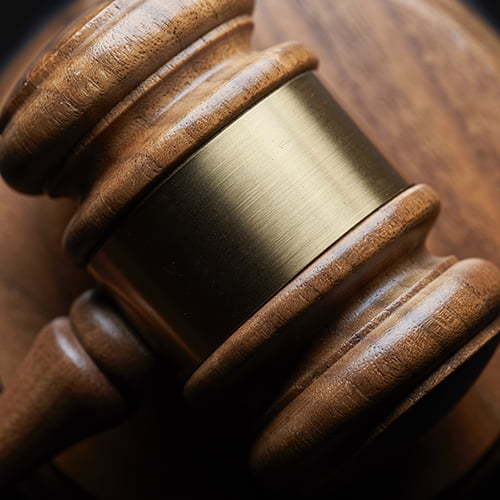