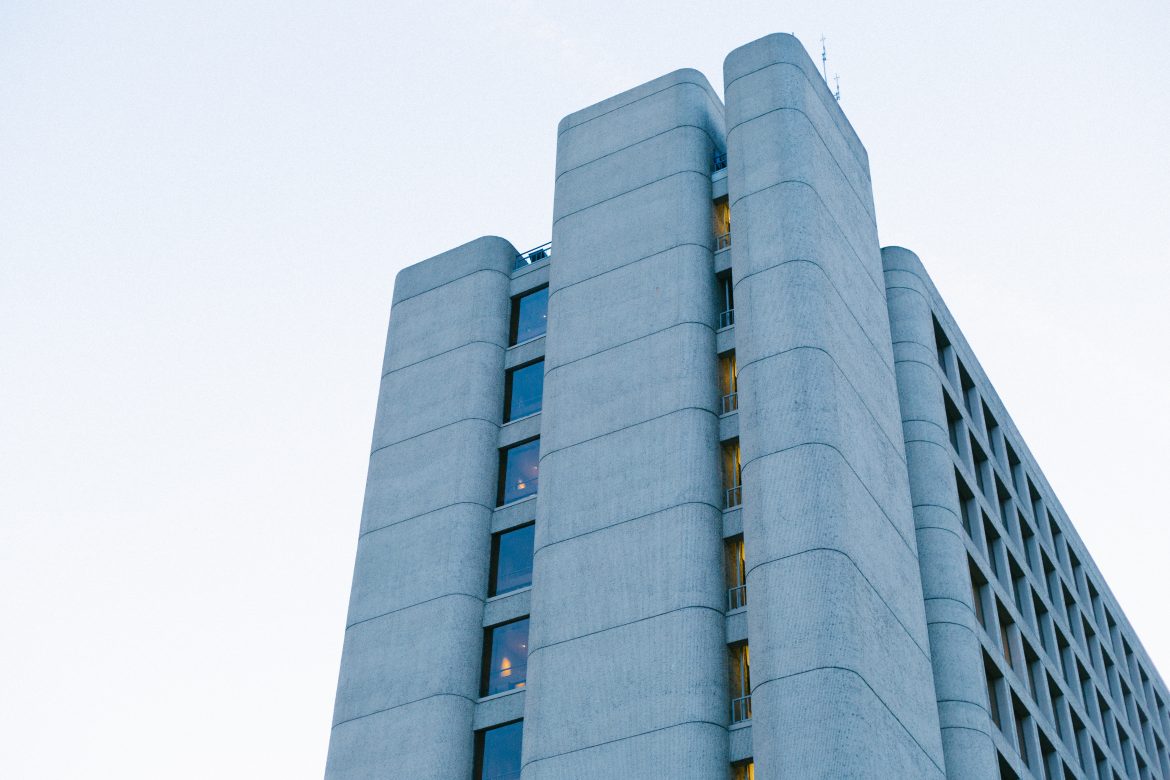 In line with the government’s commitment to streamline the business regulatory provisions there is always room for regulatory improvement to create a friendly business environment in Moldova.

We provide advice in all fields where government regulation impacts the business of our clients, including construction, banking and finance, foreign trade, environment, telecommunications, IT, trade in regulated products, antimonopoly, securities and licensing.

Based on their long-standing experience in various sectors our lawyers have acted as advisors in drafting new legislation and amending the existing one.

ACI Partners acted as a Local Consultant to EBRD in the first Judicial Capacity Assessment as part of its Legal Transition Program. The consultants prepared a country analysis and comparative assessment of key dimensions of judicial capacity, based on a review of commercial law judicial decisions in the Republic of Moldova. The project aimed at providing a clear overview of the judicial system and identifying gaps and future reform needs.

We have served as Local Legal Advisors for EBRD in the Project aiming at establishing a normative framework for Mortgages and Mortgage Lending in Moldova. We have drafted the new Mortgage Law (adopted in 2008) and subsequent amendments to the existing laws in Moldova and assisted with implementation of the legal novelties.

This project focused on the review of the existing laws and regulations of Moldova concerning leasing transactions and drafting new legislative framework encouraging development of leasing. The new Leasing Law and the set of legislative amendments mostly encompassing tax incentives have successfully passed the Parliament in April 2005.

Our legal advisor served as a member of the Working Group of the Government on finalizing the of E-commerce Law of the Republic of Moldova. The Law was adopted by the Parliament in July 2004.

Our legal advisor was the only law firm professional who served as a Reporting Expert of the Working Group of the Ministry of Economy which had been assigned with review of all the secondary legislation dealing with business activity in Moldova.

Get a Consultation Right Now