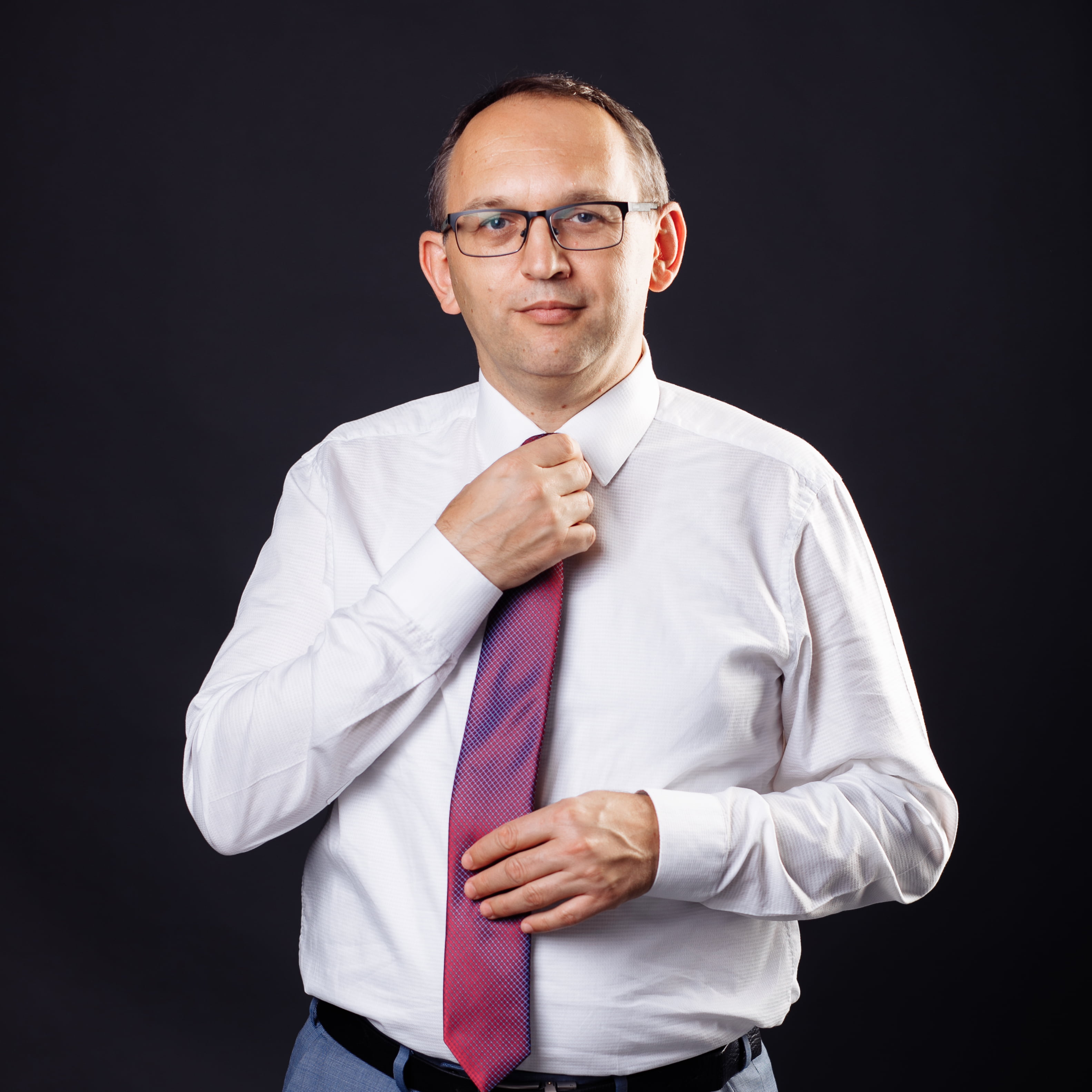 Following the Moldovan competition law reform of 2011-2013, Emil has been directly involved in drafting and putting in place the secondary legislation in competition and state aid, in line with the EU regulations. In 2017, he has been awarded with the Competition Council’s Diploma of Honor for remarkable results, professionalism and substantial contribution to the promotion and development of the competition culture.