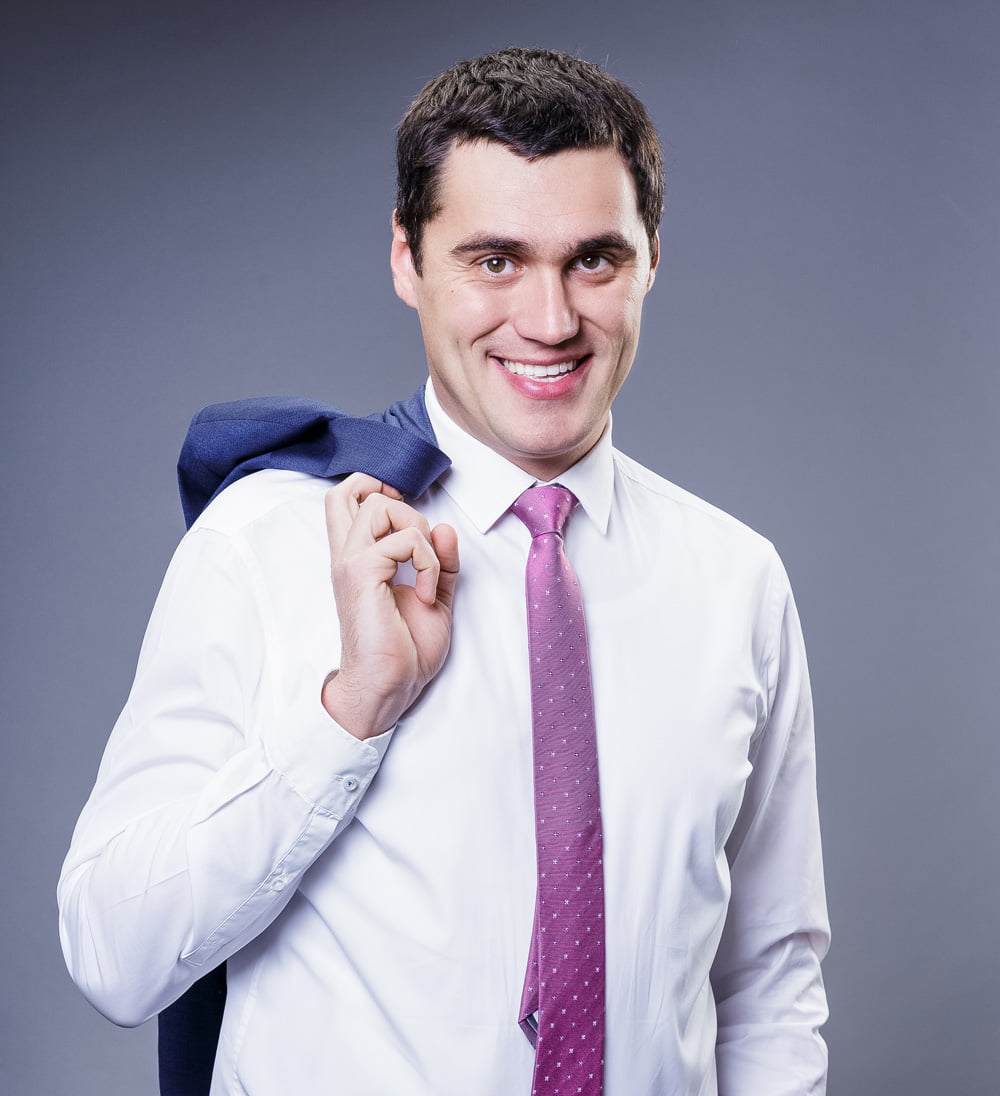 Igor Odobescu is a founding partner of ACI Partners. Igor has more than ten years of experience, representing local and international companies in a large number of complex real estate and securities transactions, corporate restructuring and insolvency, mergers and acquisitions in Moldova. Igor has vast experience in foreign investments projects and EU accession. He has been involved in the legal assessment and legislative drafting within “Improvement of Leasing related Transactions Legislation”, EBRD Project (2004). He has served as one of the lead consultants in the developing and structuring the Host Investment Agreement on International Maritime Port of Giurgiulesti successfully implemented in 2005 which, due to its nature, represented a unique and strategic project for the Republic of Moldova.

Igor has been involved in the legal assessment and legislative drafting within “Mortgage Legislation Regulatory Reform”, EBRD Project (2006-2008); regulatory framework review, legal feasibility study and PSC drafting within “Trolleybus Public Transportation Project”, EBRD (2010), and analysis and comparative assessment of key dimensions of judicial capacity, based on a review of commercial law judicial decisions in the Republic of Moldova and professional experience within “2010 Judicial Decisions Assessment” EBRD Project.